The 8th Annual Simon ‘Mabhunu’ Sabela KZN Film and Television Awards are set to take place virtually this year on 12 September 2020. The prestigious awards are aimed at recognising outstanding achievement and talent in the film and television industry, with a particular focus within the KwaZulu-Natal province.

The awards, named in honour of the late South African Film legend and icon Mr Simon ‘Mabhunu’ Sabela, are an initiative of the KZN Department of Economic Development, Tourism and Environmental Affairs are implemented by the KZN Film Commission will again be held during this year’s Durban International Film Festival.​ 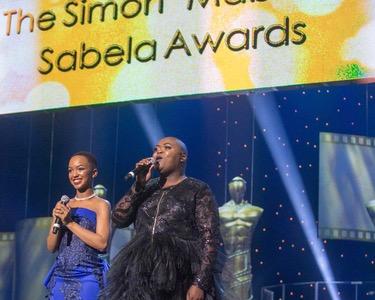 The KwaZulu-Natal Film Commission is also proud to once again partner with the Durban FilmMart (DFM) in this year’s thrilling edition. The market has been identified as one of the strategic platforms in delivering on the KZN Film Commission’s mandate to create enabling environments where local filmmakers can connect, learn and forge mutually beneficial relationships with other filmmakers from across the globe. This year the KwaZulu-Natal Film Commission, in partnership with DFM, will host a number of insightful webinars led by local and international industry professionals all with the aims of further developing and empowering local filmmakers.

The following are the nominees for 8th Simon Sabela KZN Film and Television Awards.

3. Best use of KZN in a Music Video (new category)

About the KwaZulu-Natal Film Commission