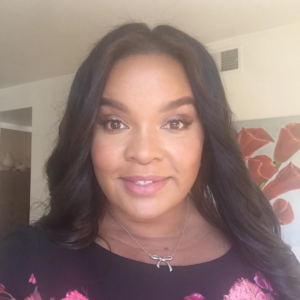 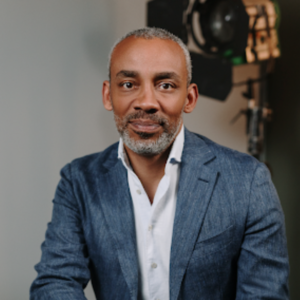 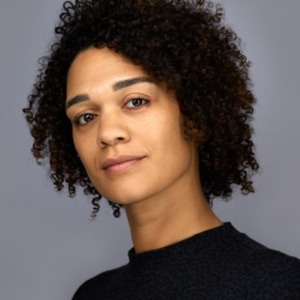 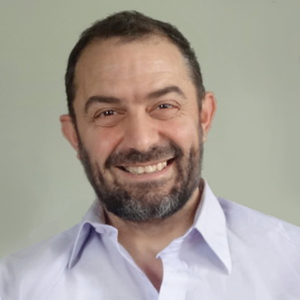 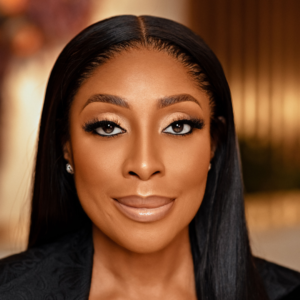 Under the theme of Revolution/Evolution – Changing the Narrative, the DFM has invited experts to share their expertise and experiences in the fields of production, development, marketing, distribution, representation, and animation. Through in-depth one-on-one discussions and presentations, delegates will be able to engage with award winning industry professionals in the DFM Conversations sessions – a highlight of the DFM programme scheduled on the online programme at 17:30 CAT from Friday 22 July to Tuesday 26 July.

“The DFM Conversation series serve as the FilmMart’s keynote address platform,” says Magdalene Reddy, DFM General Manager. “It is an honour for the DFM to host some of the industry’s respected professionals as they unpack their journeys, lessons learned and the culture that drives their work.”

To commence the programme on Friday 22 July, Mo Abudu, CEO of EbonyLife Group, will provide insights into her multi-faceted work which have garnered her accolade after accolade.  Abudu made her mark through various endeavors in the corporate world; she has been described by Forbes as “Africa’s Most Successful Woman”.  She has produced several highest grossing blockbusters in Nigeria, which include: Fifty, The Wedding Party, Chief Daddy, The Royal Hibiscus Hotel and Your Excellency. She executive-produced Òlòtūré, a Netflix Original feature film that exposes the shady business of human trafficking in Nigeria.

In 2020, EbonyLife signed a multi-title deal with Netflix, the first African production company to do so with the streamer.  In 2021, EbonyLife signed a two-year exclusive first-look deal with Sony Picture’s Television, and  Mo’s presence at the Durban FilmMart comes in the wake of the success of her latest release, Blood Sisters, the four-part series which was recently released on Netflix.

The astute experience of Mike de Seve will add valued focus to  DFM’s animation 2022 programme.  This Emmy-nominated director and screenwriter has worked on feature films such as Madagascar, Shrek 2 and Shrek the Third. He was also a sequence director and writer on the Beavis and Butt-Head feature film, and a director on all seven of the Beavis and Butt-Head series. His global screenwriting company, Baboon Animation, has developed and written on animated series for 51 countries around the world, bringing them from concept to globally market-ready properties.  de Seve has written and directed for Cartoon Network, Dreamworks Television, NBC, Nick, Disney, THE CW, WB and FOX TV including for many major broadcasters globally, from China to Chile and dozens of countries in between.

Netflix’s Head of Film for Sub-Saharan Africa, Tendeka Matatu, is an experienced film producer whose multiple films premiered at major film festivals including Toronto, Berlin, London and Rotterdam. His credits include the multi-award-winning Max & Mona and Abyss Boys; Cold Harbour, Tiger House, Freedom, the South African box office hits Material and Crazy Monkey; and the action-drama epic Gangster’s Paradise: Jerusalema, which was South Africa’s official entry for the Academy Awards in 2009. Before joining Netflix, Matatu founded Ten10 Films, an award winning production and distribution company focused on collaborating with black filmmaking talent to create diversity-driven film & TV content for a global market.  In his current role, Matatu is charged with leading the creation of original films from the Sub-Saharan region. Matatu will join the DFM physical programme in Durban on Saturday 23 July.

Dana Sims is a MP Talent Agent at the leading entertainment and sports agency Creative Artists Agency (CAA).   Sims is based in the Los Angeles and represents many of the world’s leading musicians and actors, including Chris “Ludacris” Bridges, Wesley Snipes, Pearl Thusi, Alyssa Goss and Gabrielle Union among others.  Having began her career at ICM, she brings a wealth of experience to the DFM.

Joining the DFM 2022 programme is European Audiovisual Entrepreneurs (EAVE) member Nicola Ofoego.  Ofoego studied economics at university and began trading bonds in investment banking. While navigating the world of finance and sales, she studied at NYU Tisch Film School in her spare time and self-trained in Paris by immersing herself in French cinema culture before finally leaving banking to find her way into the audiovisual industry.  Her true passion is working for MAREMAKO, identifying potential remake sources both in and outside of France. She also forms part of the acquisitions team at France TV Distribution, who have distributed films such as Between Two Worlds by Emmanuel Carrère (Cannes Directors’ Fortnight 2021), A Radiant Girl  (Cannes Critics’ Week, 2021) and the TV show, Call My Agent.

Nicola recently launched her own production company OKU-TINE and is working with Pape Boye (former head of French sales company Versatile), on a new Paris based venture called Black Mic Mac, which finances and packages African film and TV content. Black Mic Mac is part of the Logical Pictures Group.

DFM 2022 will be presented as both an online and physical programme during the period 22-31 July.  Registrations are open for both online and physical participation at Durban FilmMart.  Visit https://durbanfilmmart.co.za/dfm-event-2022/ to review the participation options, and to explore the full programme of activities and opportunities on offer.

The Durban FilmMart Institute receives principal funding from the Durban Film Office and the eThekwini Municipality.  The DFM 2022 event is kindly supported by the National Film and Video Foundation, KwaZulu-Natal Film Commission and Wesgro.