The Durban FilmMart Institute stands in support against the injustice and violent treatment of five artists who have been imprisoned today, 18 September 2020, in Sudan.

According to a statement released by the SIHA Network, the following artists: Duaa Tarig Mohamed Ahmed, Abdel Rahman Mohamed Hamdan, Ayman Khalaf Allah Mohamed Ahmed, Ahmed Elsadig Ahmed Hammad and Hajooj Mohamed Haj Omar were sentenced to two months imprisonment and a fine of 5,000 SDG (equivalent to 90,9 USD) by the Central Khartoum Primary Court in Sudan. Their arrests followed complaints issued by neighbours who have in the past harassed visitors of the organisation. 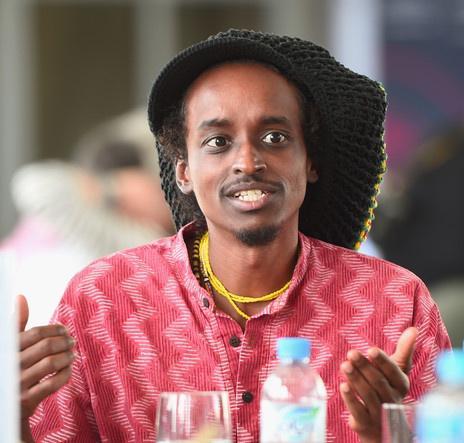